Trullo in Ostuni by Luca Zanaroli 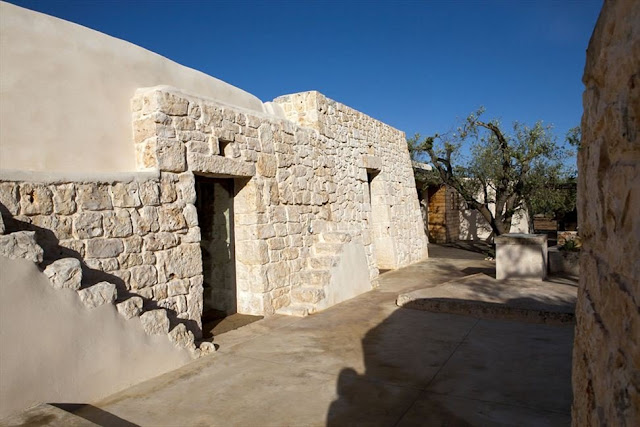 Italian architect Luca Zanaroli has designed a contemporary remodel and extension of a saracen trullo, a common rural building found in the Ostuni region of Italy. 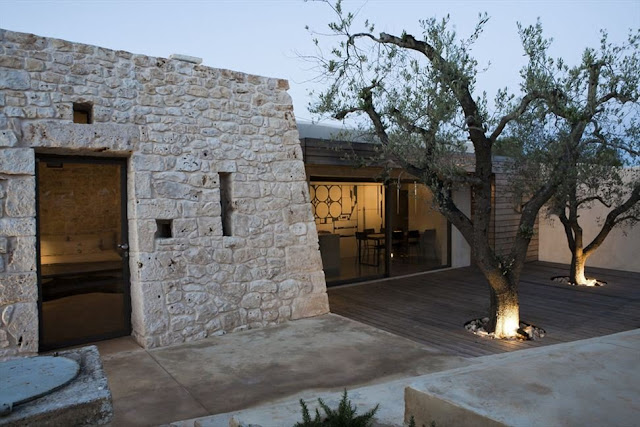 Zanaroli renovated an abandoned “Saracen trullo”, a common rural building, which can be found in the Ostuni region of Italy | photo © LZ

This property is a modernization of an abandoned “saracen trullo”, a typical rural building found in the Ostuni region in Italy. Amidst olive and almond trees, he created a luxurious residence. The historic structure of the existing building was preserved and at the same time extended by an additional building. 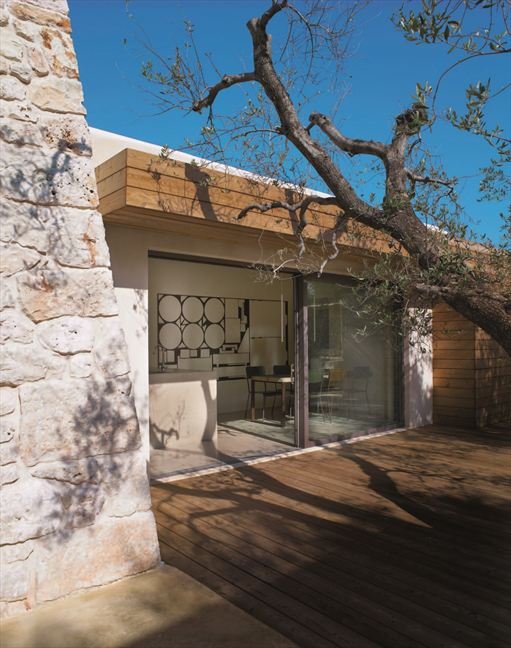 The client had bought land with olive trees and almond trees, almost at the entrance of the property, a small Saracen trullo (typical rural building in the territory of Ostuni) has been abandoned, with an adjacent structure, a lamia, which remained only part of the perimeter walls. 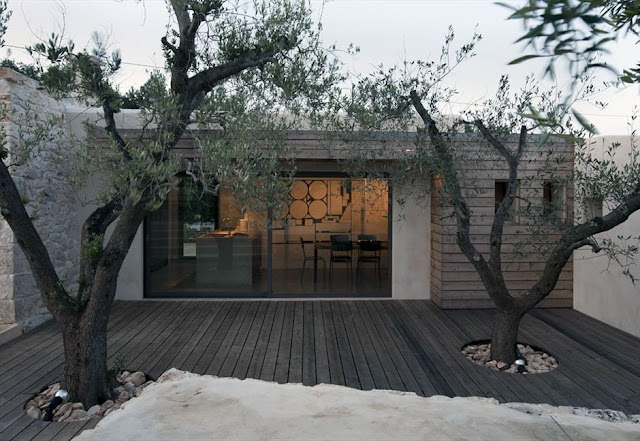 “Saracen Trullo” is set amidst olive and almond trees, which emphasize the Mediterranean character of the property | photo © LZ

The intention was not only to recover the existing buildings, but also take advantage of the possibility of creating an extension so as to triple the existing surface (originally less than 40 square meters) to establish at least four bedrooms. 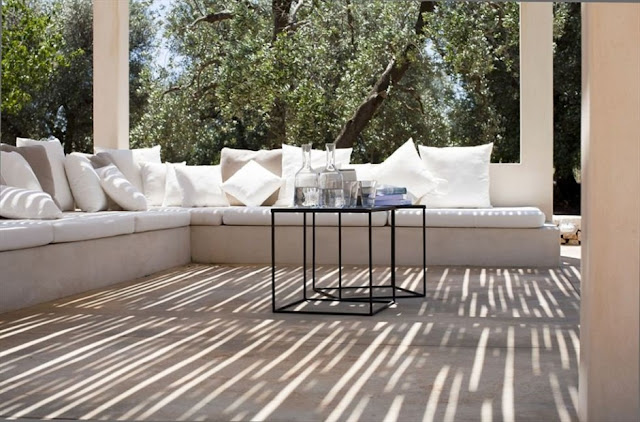 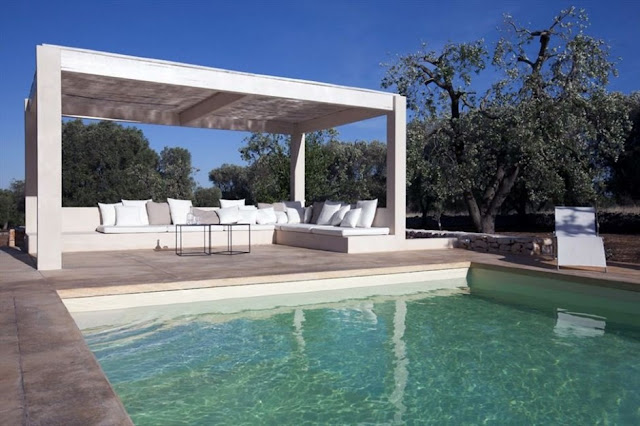 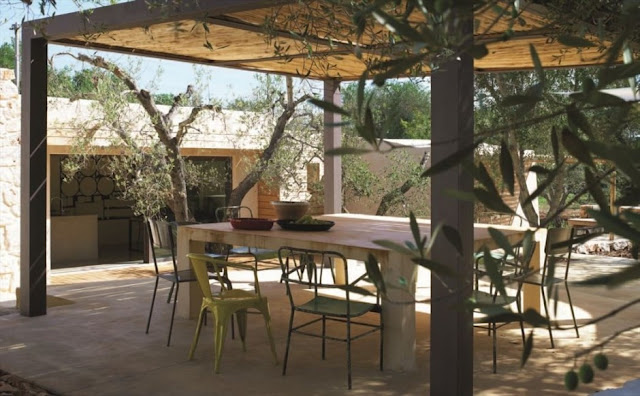 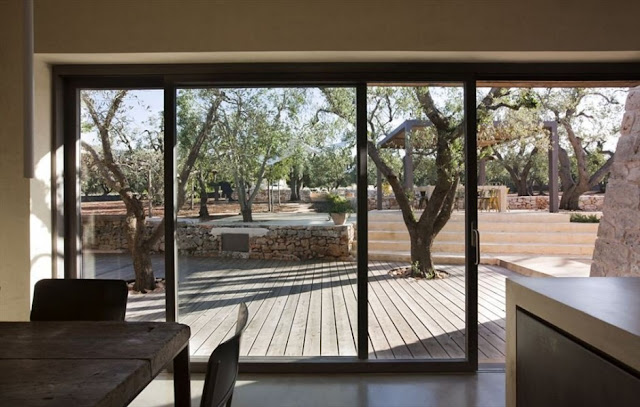 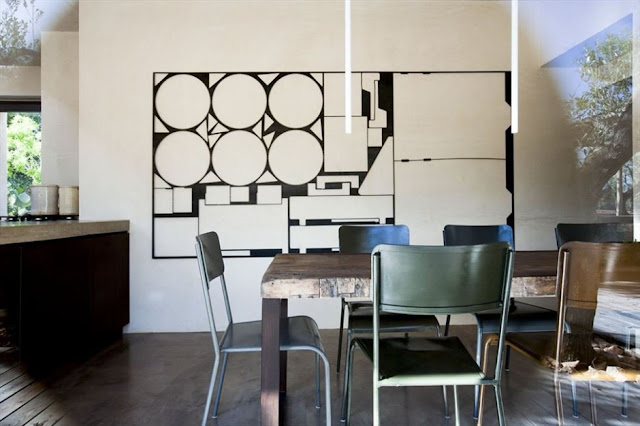 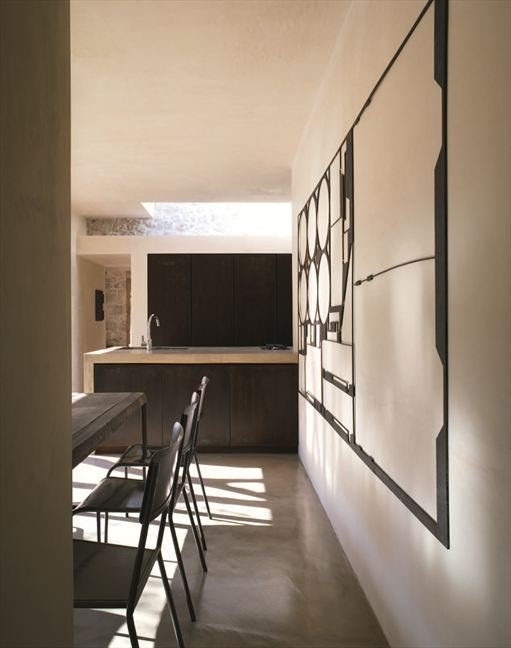 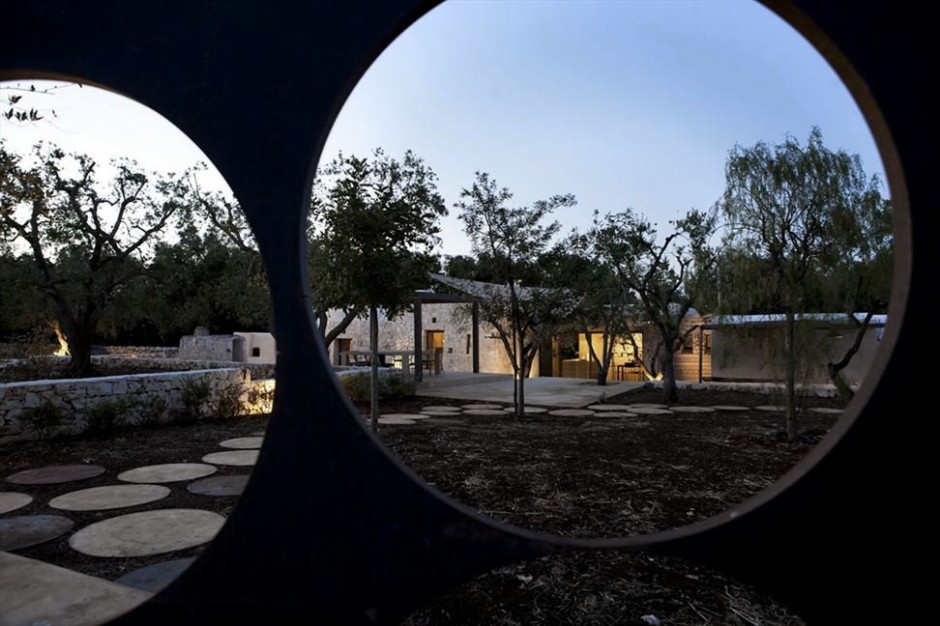 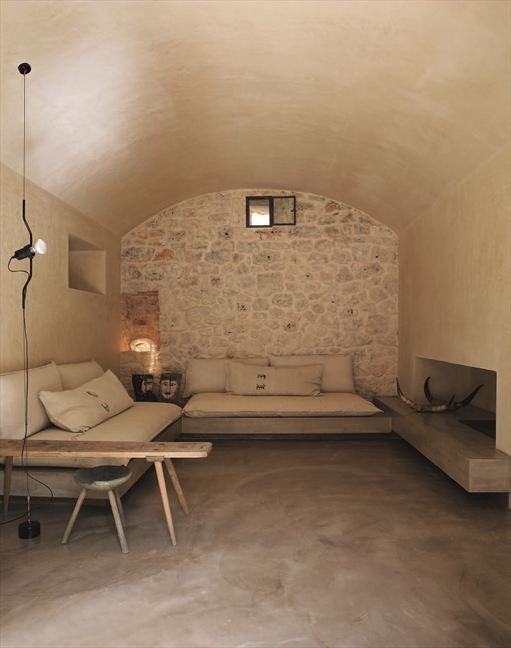 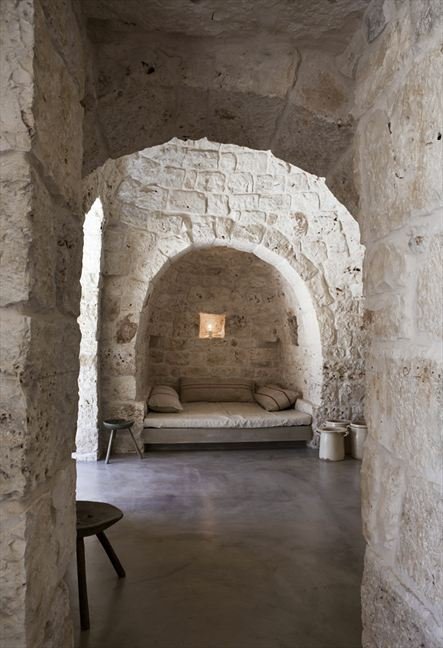 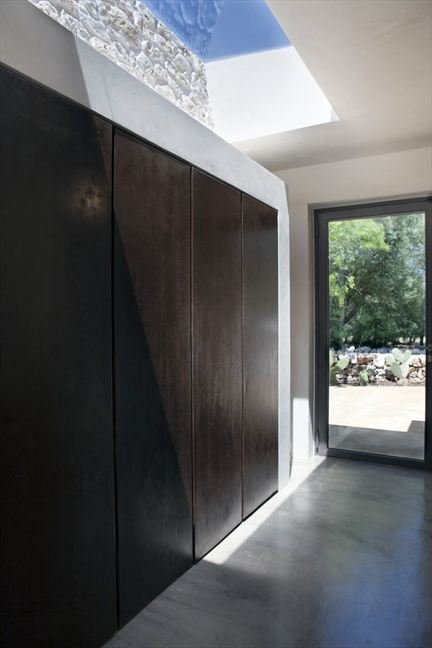 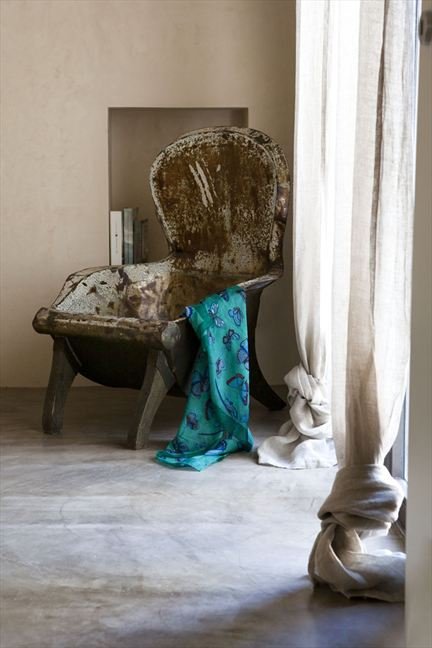 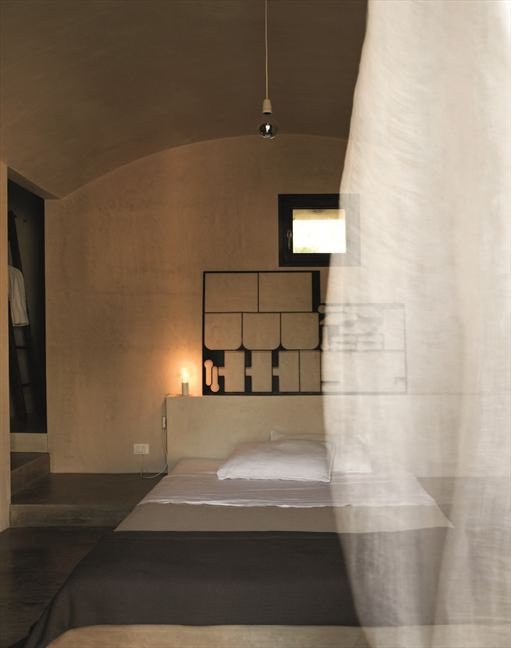 The “Saracen Trullo” offers four bedrooms, due to the extended building | photo © LZ 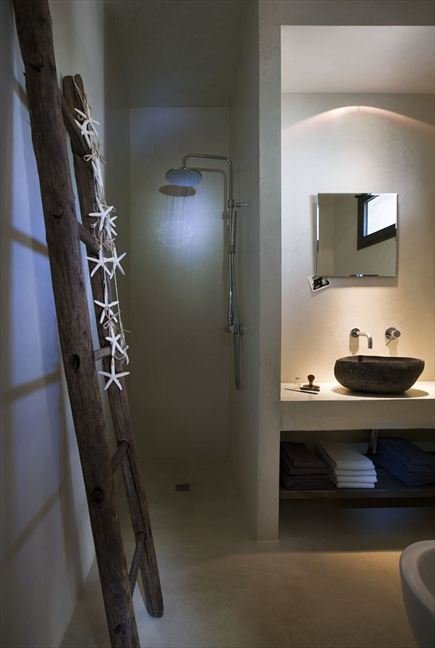 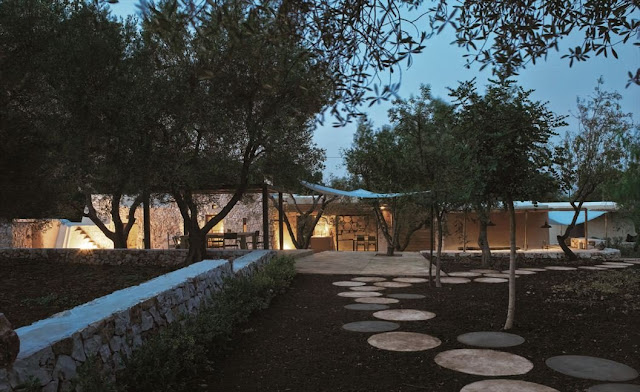 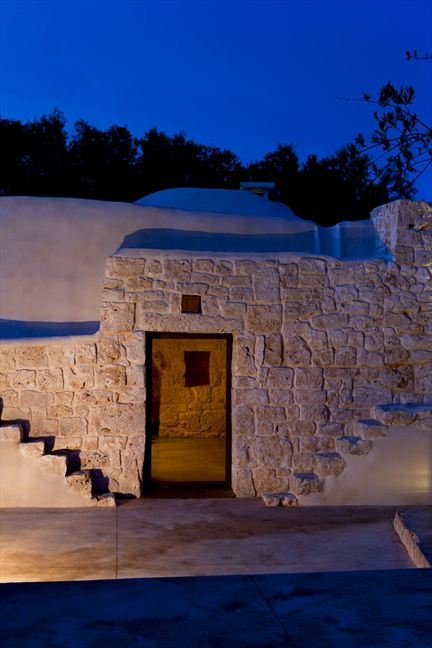 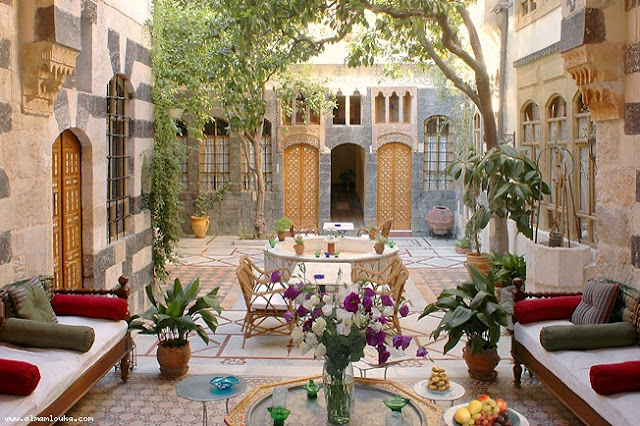